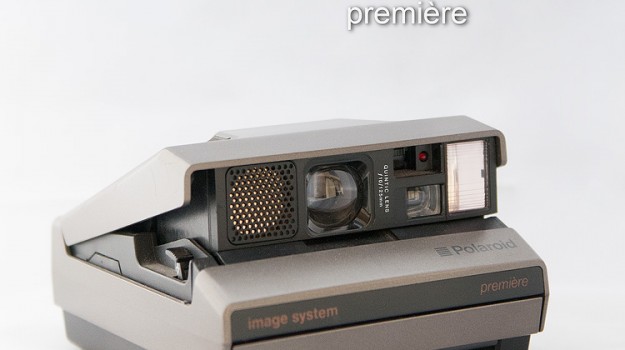 Polaroid introduced the Spectra system of cameras in the early 1980s. It was an all-new line of cameras, and had a corresponding new film. Spectra film (called 'Image' outside of North America) is different from 600 integral film in that it has a different image format: a rectangular 9.2 x 7.3cm rather than 600 film's square format. Spectra film is otherwise identical to 600 film - ISO speed, development method and operation remain identical. The Spectra range of cameras also sport better lenses on average than the 600-film range, with most of the models utilising an arc-shaped range of focusing...